Historic context statements are narratives that document the history of an area, the contributions of a particular person or people to local, state or national history and/or the importance of a particular architectural style or period or resource type, such as bridges or agricultural properties. Historic context statements typically accompany a reconnaissance or intensive level survey and are used to evaluate the historic significance of a resource for designation purposes or in conjunction with an environmental review process. They may also be stand-alone documents. Painter Preservation has developed over 300 historic context statements, which have been used to evaluate individual buildings, entire neighborhoods, or thematic resources, such as a particular building type or the work of a specific architect. Archival research is necessary for the development of all context statements, but is also important for the creation of interpretative materials, including historic signage, walking tours brochures and the like. Painter Preservation excels at and has won several awards for our archival research. 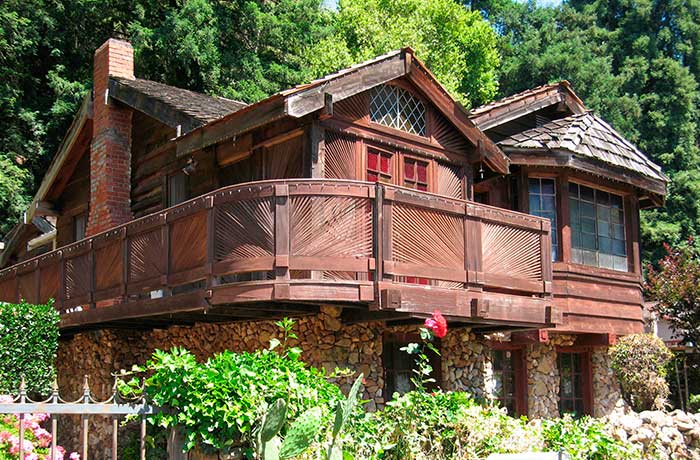 The Russian River resort area encompasses ten communities in the Russian River Redevelopment Project area. This historic context statement accompanied a survey of 70 residential properties, which complemented a previously prepared survey of commercial properties. The context discusses major influences on the development of the area as a destination, which began once the railroads were constructed in the 1870s. The last surge of popularity in the region's resort era was during World War II when gas rationing prohibited farther travel. This context also discussed the major residential styles that characterize the area. The study was presented to the Vernacular Architecture Forum in 2008. 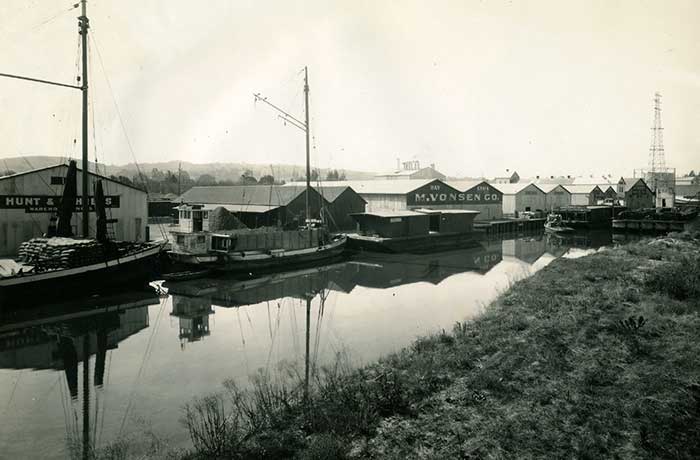 This historic context statement was prepared as a mitigation measure for the demolition of these warehouses. Magnus Vonsen owned multiple properties along the Petaluma River, including five warehouses and a feed mill. He also had a retail outlet in town. He was at the forefront of the development of scientifically prepared animal feed, which was critical to the region's dairying and poultry industries. Vonsen was also a nationally recognized mineralogist; the California Academy of Sciences now houses his collection. His business, which he started in 1904, continues today as Rivertown Feed. This project won a research award from the Sonoma County Historical Records Commission. 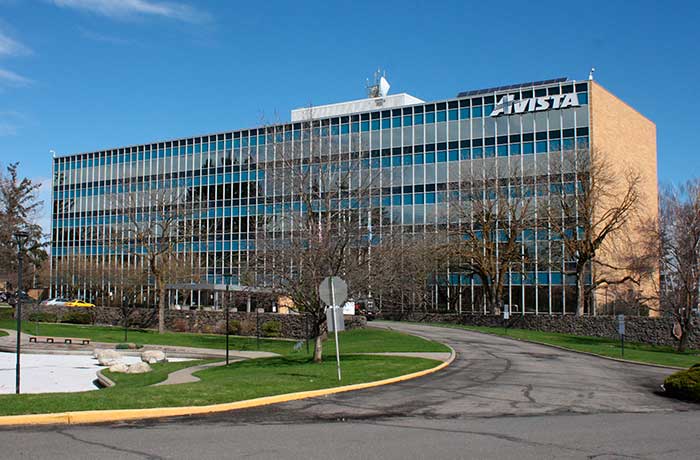 The historic context statement that was prepared for this survey report focused on the historical trends leading up to Expo '74, which signified a turning point in the revitalization of downtown Spokane. The post-war era as a whole, however, was a very vibrant period in Spokane's architectural history. With a core group of individuals who trained under Walter Gropius at Harvard University, modern design in Spokane was at the forefront of a new age in architecture. The surveys and historic context statement for the survey report were widely publicized through a purpose-designed website and other social media outlets. With Aaron Bragg. More can be found at: midcenturyspokane.org 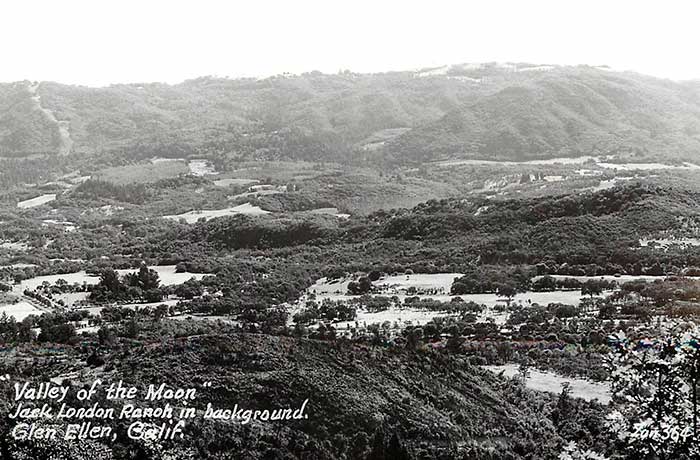 The historic context statement for the Valley of the Moon is part of a phased project that began with surveys conducted in 2012-2014. The historic context outlines important themes and periods of development in Sonoma Valley's history, enhancing our understanding of the valley's cultural heritage. It also provides examples of buildings and landscapes that illustrate these themes. The ultimate goal of this project is to create a document that will build appreciation for Sonoma Valley's rich legacy among residents, visitors, and business owners, and assist policy makers, community groups, and project applicants in making informed decisions about the preservation of the valley's important resources. 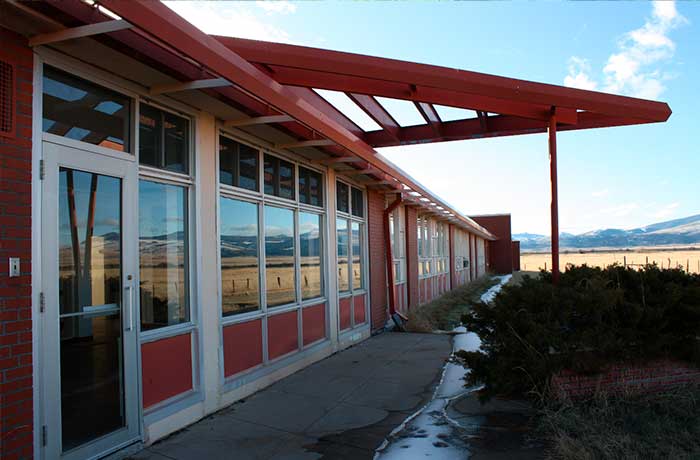 The historic context statement prepared for this survey covered a broad range of topics, just as the survey covered resources throughout the state. Topics included discussions of the years leading up to World War II, the Cold War, and post-war growth. Architectural topics include the prevalent modern styles and building types, new material and methods, and the prominent architects. This was prefaced by a discussion of the trends that led to the dramatic changes in architecture after the war. The State Historic Preservation Office used this research to develop an exhibit, a catalog, and to nominate four of the survey properties to the National Register of Historic Places. 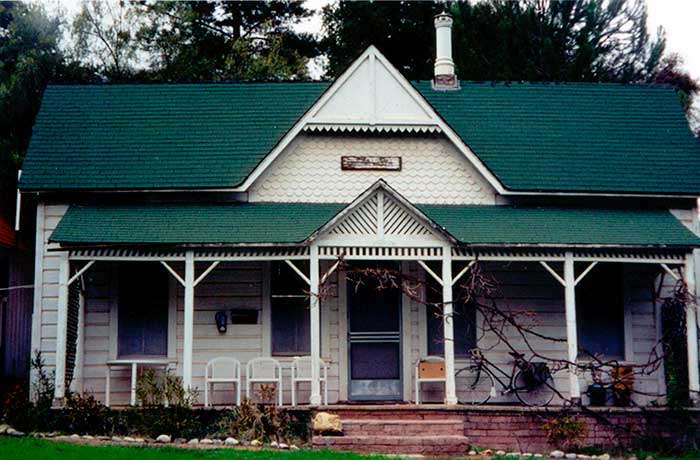 The historic context statement for the Paraiso Hot Springs resort, a Victorian-era resort popular with San Franciscans, was developed to evaluate nine ca 1880 cabins that had been demolished. Use of the site began with the Native Americans. It continued as a vineyard used by the padres of the Soledad Mission and reached a peak of popularity in the Victorian era when such luminaries as Claus Spreckels had a cabin there. The landscape features of the site, including the hot springs, pools, infrastructure, and vegetation, were also documented and evaluated in a Cultural Landscape Report. With Janet Gracyk, Historic Landscape Architect.